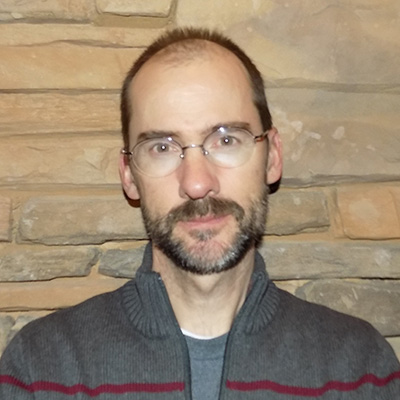 "Autism dad"--father of two children with autism, Aaron and Austin. Author Physician  Advocate for intensive autism treatment but also for helping our kids find their "voice"--their contribution--regardless of the severity of their disability.    Read my blog, including posts from my amazing kids, Aaron and Austin. Here is my latest book, a novel about a family's challenges in raising their non-verbal autistic son as they navigate through the world of diagnosis, treatment and helping him to find his place in the world.  Learn more here.