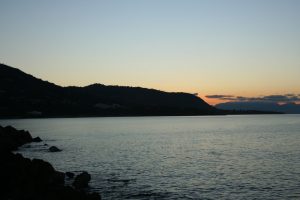 Ape-like utterances, my only option,

When would I be freed?

Pencil through a letterboard,

Are you really in there?

An angel wore a HALO.

Words on a wall,

A story from the pencil,

Words on a keyboard,

The people can’t believe it.

Can it be true?

A silent boy has spoken,

A spell has been broken,

Come read with such wonder,

And marvel and plunder.

So what is the worth of a word?

A word can change minds,

And minds can change nations,

And nations can change the world.

My words are invaluable.

My words are my mission.

My words mean everything to me.

Editor’s note: This is a pretty cool poem, especially if you understand some of the symbols that he uses.  Austin is completely non-verbal and really can only make grunts and similar vocalizations, which are not apparently purposeful (at least we don’t understand them).  He learned how to communicate first at a facility called HALO (which stands for Help Autism through Learning and Outreach) in Austin, Texas using Soma® Mukhopadhyay’s Rapid Prompting Method.  This involves the kids using a pencil and putting the tip of it through a  hand-held stencil board with the alphabet cut out of it.  She then writes their letter choices down on a piece of paper that she hangs on the wall nearby until they have constructed words and sentences.  Later, we started using a keyboard to help him generalize these skills at home and now that is how he types.  It is also interesting how he references  Autism Speaks which is a familiar national advocacy organization. 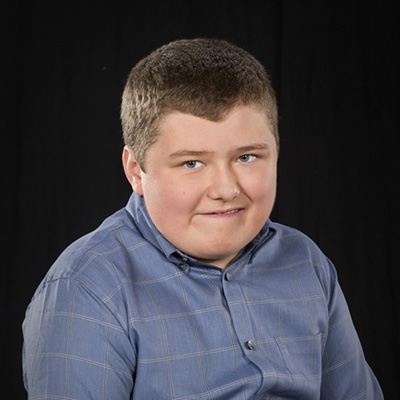 I am a non-verbal boy with autism. I was adopted by the Jepsons at age seven. Prior to that, I lived in foster care for 2 years. My original family could not take very proper care of me and I was taken from their home. My memories of them are still alive, though, and I love them, even though they had problems. My life now is better. My mom and dad love me and so do my brothers. I am lucky for that. As I am planning on going to college some day, writing in this blog is great practice. I hope you like it. Maybe you will learn something about autism. I hope so.