When I think about Easter. . .

When I think about Easter, I think about Christ at the tomb after he had emerged with a resurrected body and before he had risen to heaven to be with Heavenly Father. I love that it was so important to him that he show himself to Mary before he left to complete the mission. To me, that shows about how much he loves each of us. He knew that Mary was grieving and that she was there early to show her respect by preparing his body. I assume that she wasn’t the only one that was going to be involved in that process. But she was there by herself probably after another sleepless night, mourning her Savior and friend. I love that it was her that saw him first because she was there trying to serve him. It wasn’t Peter or any of the other apostles. In fact, Thomas had to be convinced of her story. I love how Christ rewarded her for her faith. I love how she had so much love for him that she pled for his body when she thought it was stolen. I love how Christ was so kind to her. I love how Christ gently spoke her name and revealed his identity. I think Christ will reveal himself to us in the same way as we humbly serve him with an eye of faith. I love the example of Mary and that is what I’m going to focus on this Easter. 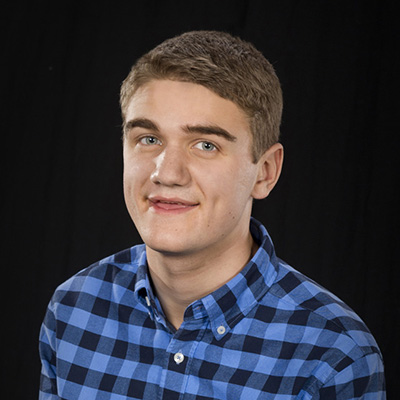